A Cup of Hope

A Blog about a Mother's Journey 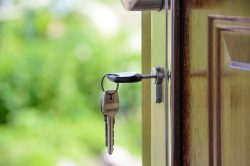 Upon returning home, I began to finish up the phone calls that needed to be made. I called my youth pastor, the pastor of the church, my managers at work, and the few close friends that knew what was going on. I hadn’t told many people still at this point, because I wanted to ensure that when I told the world I knew as much as possible about what was going on with my baby and if we would be prepping for surgery. Unfortunately, the world had already started hearing that something was wrong with my baby girl.

I had started to get messages from people who I hadn’t told a few days after returning home. To me this was heart breaking, infuriating, and felt like betrayal. I had told the people I trusted the most and specifically asked them not to say anything until I knew exactly what I was facing. It was hard enough to be doing this on my own but to be blindsided like that by people I trusted, was the beginning of tightening my circle and just another church hurt. I was not ashamed of my baby or there being something wrong with her, I just didn’t want to be bombarded with questions that I didn’t have the answers to yet. While this broken trust was an issue and put me on guard, I was able to forgave them. After all, they were just trying to help and had asked the church for extra prayers for my baby. Just a heads up or asking me if it was okay would have been nice.

Most people were sentimental and sincere when hearing there was something wrong with the baby, but in turn I got to share the miracle of what God did for my baby and how prayers really do get answered. As hard as it was to talk about it to random people in the congregation, it was a growing experience for me. It forced me to step out of my comfort zone, embrace the miracle God was performing, and was teaching me how to communicate what she had, what to expect, and accept all the extra prayers people had to offer. It was in those moments of my pregnancy as hurt as I was that I learned needing prayer isn’t a sign of weakness, but of courage and bravery.

As the days went on I continued to work full time plus at the local seafood restaurant, attended regular appointments at my local ob/gyn, got my driver’s licenses and bought my own car, and attended a few follow up appointments at CHOP here and there. Mama was tired but I was getting my life on track and in line for this little girl that I was going to be bringing into the world. 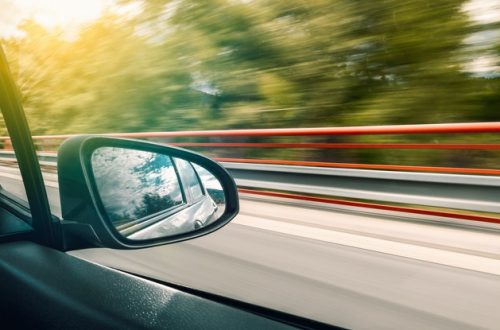 Our Trip to CHOP Day 1 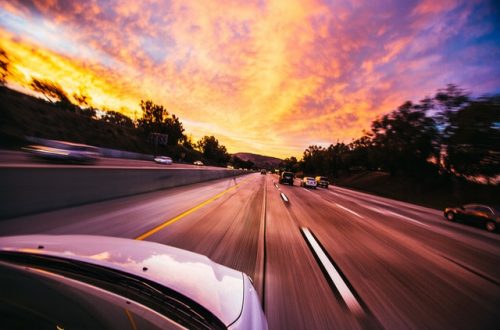 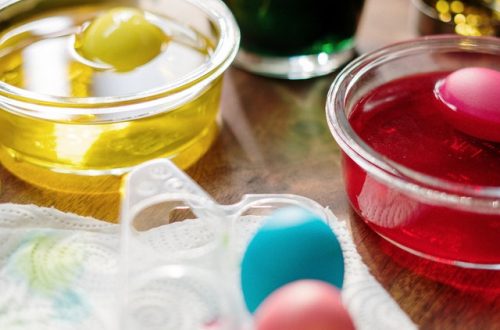 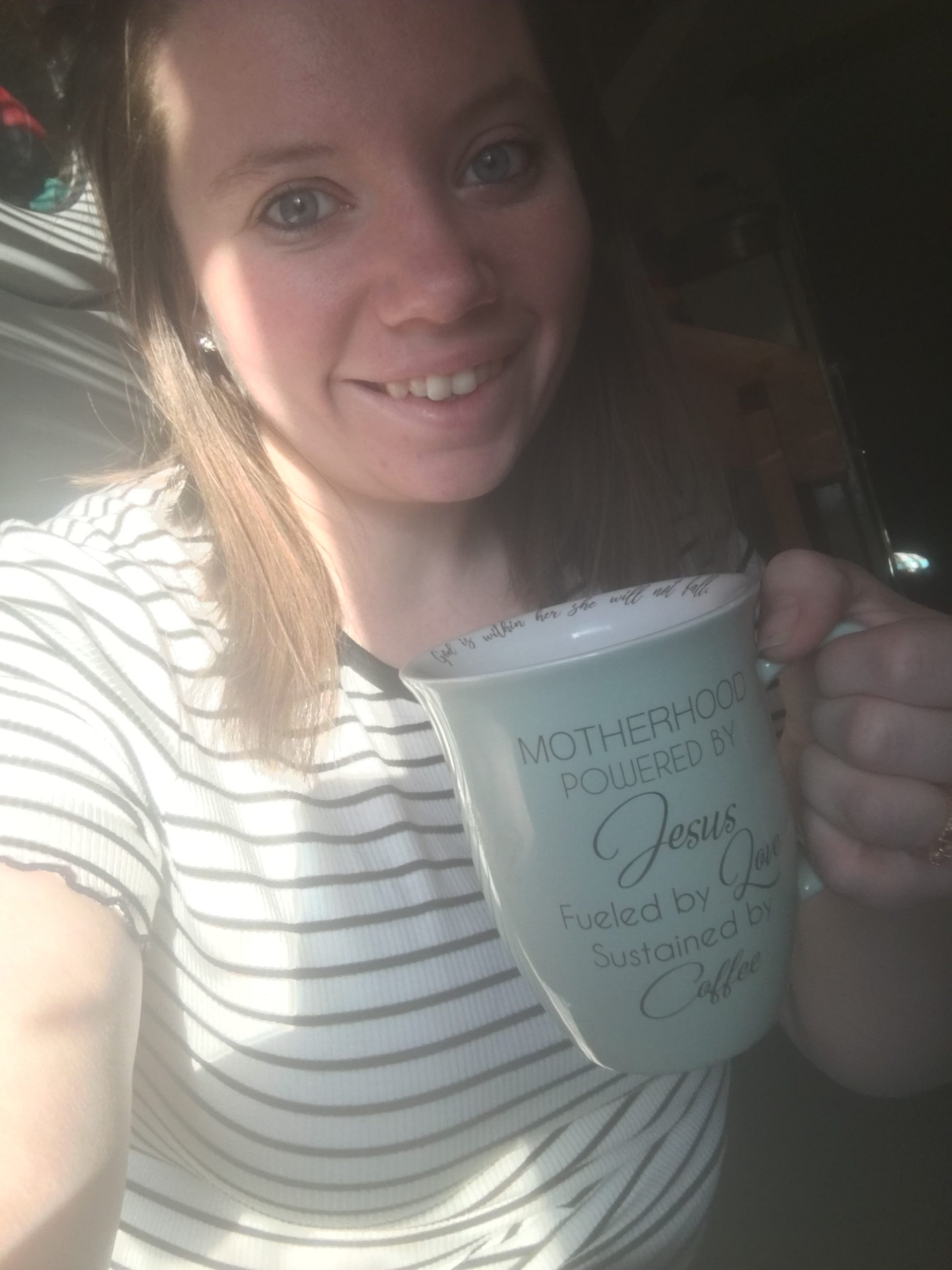 I’m just a mama who wants to encourage, inspire, and support others through faith, family, & fun.